For a long time I had been itching to make a brick wall texture for my home remodeling, and getting it done before my wedding became the goal.

My initial trip to the home improvement store left me appalled. One square meter of so-called “brick” cost several times what I was expecting. A few quick calculations revealed that the cost of the brick alone would completely deflate my budget. Forget about the primer, glue and varnish! This is just your everyday low quality plaster! So, I went online and ordered a silicon mold to make my brick in from another city. 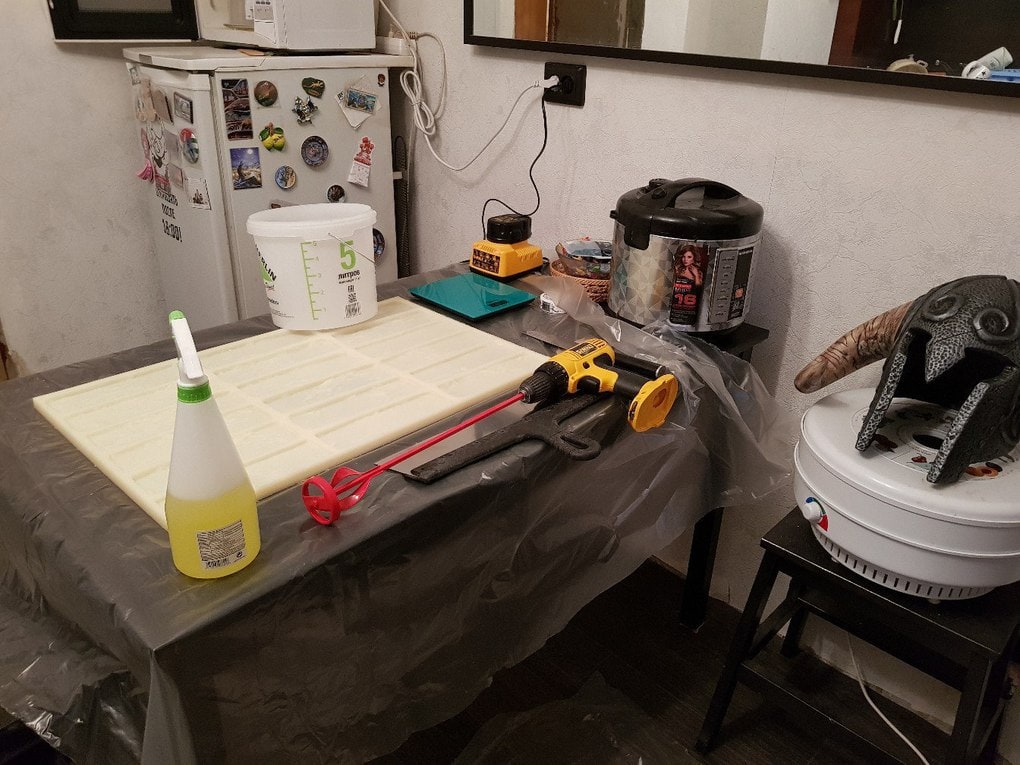 I set my table up, which by the way needs to be completely level.
After everything was covered with plastic to avoid making a mess, I was in business. 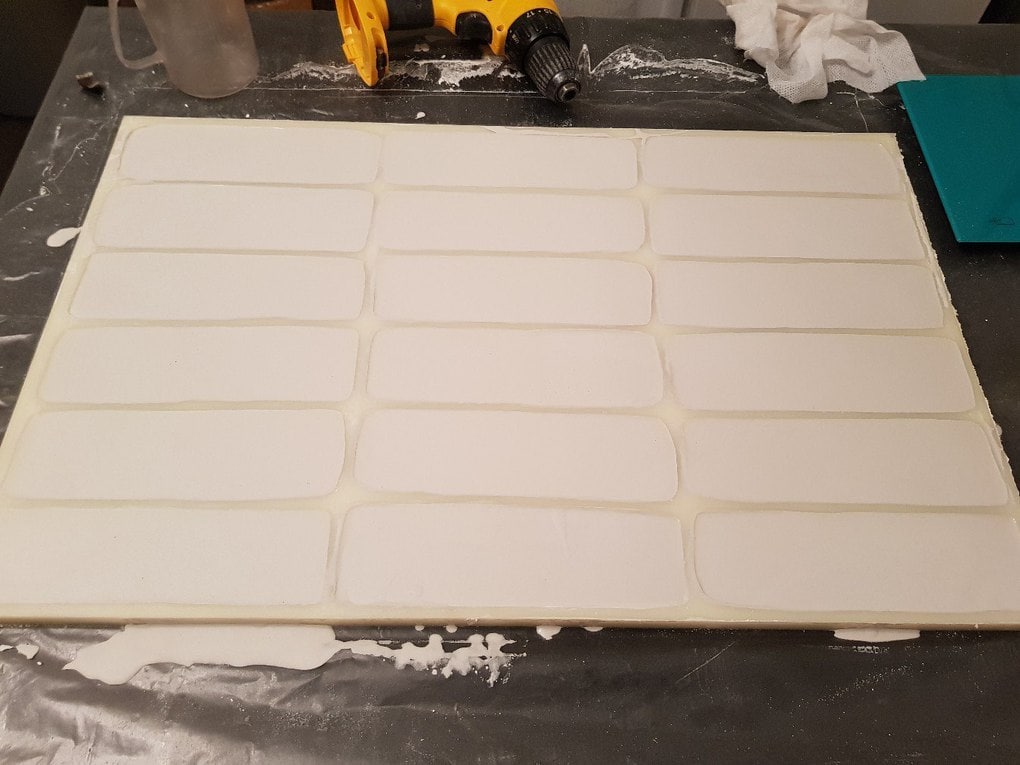 Once I got started, I realized that it took A LOT of fine casting material. Using DAP White Dry Mix Plaster of Paris will be twice as cheap. 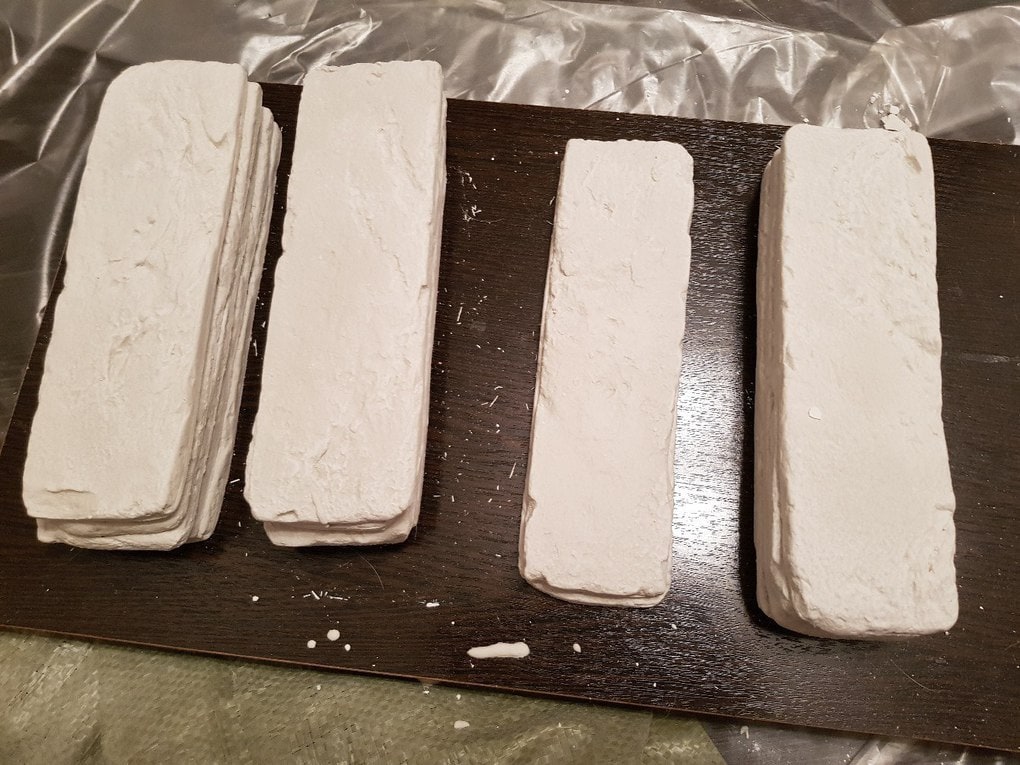 Just 20 minutes later, I extracted my new bricks from the mold. 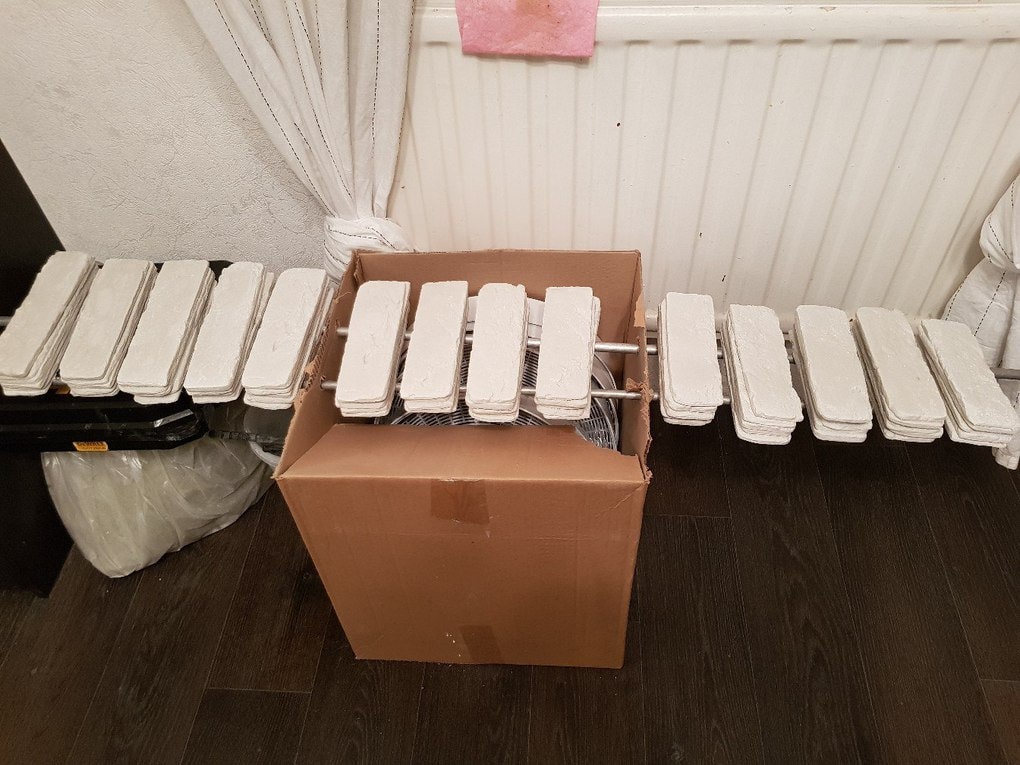 An hour and a half in, I had finished four molds.  It ended up 5-6 times cheaper than the retail price I was quoted. Also, from here on out I’ll be using more affordable materials, which will reduce costs by almost 50%. So just an hour and a half of work was more than worth it the money saved, cause after all, a penny saved really is a penny earned.

80 Ways to Change Your Home Interior beyond Recognition

Patchwork Painting Without a Needle