We’re setting off on our big European adventure next week! All the logistics are in place (I hope) and we have a place to live! I thought it might be fun to show you what apartments are like in Copenhagen. We had three options: 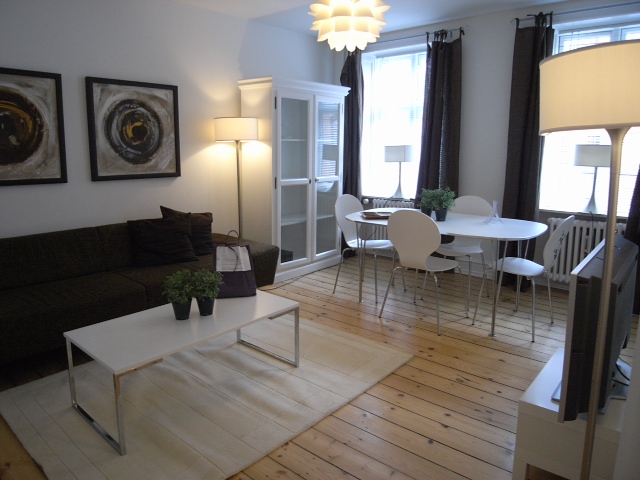 This apartment had the most tasteful interior by far and it was the only two-bedroom on our list. I loved the wood floors and the Scandinavian Modern design. 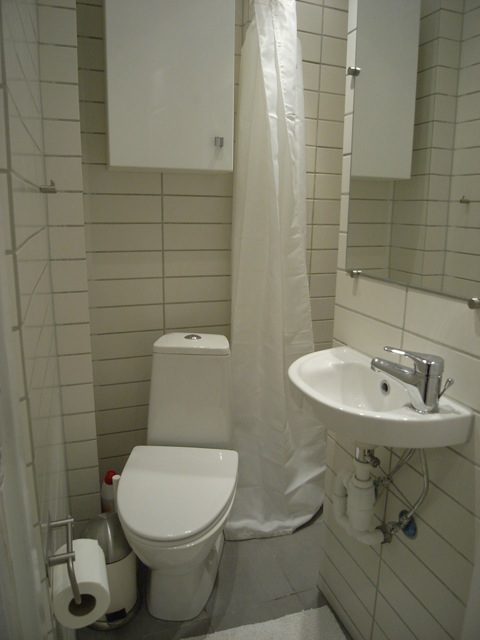 However, this is the bathroom. That is just way too much business in way too little space. 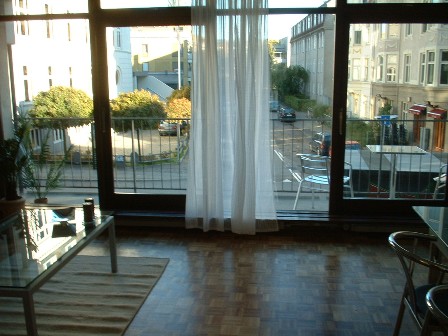 This apartment was way under budget and had a nice city view from the large balcony. Look at all those windows! 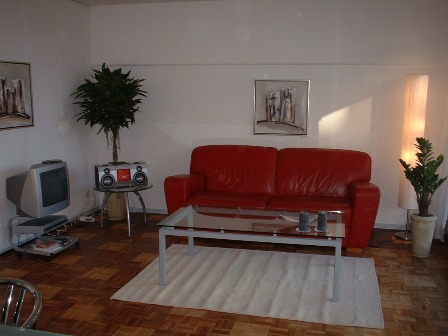 Unfortunately, the windows were all it had going for it. It was small, ugly, and had the longest commute. And a media set up straight out of 1995. 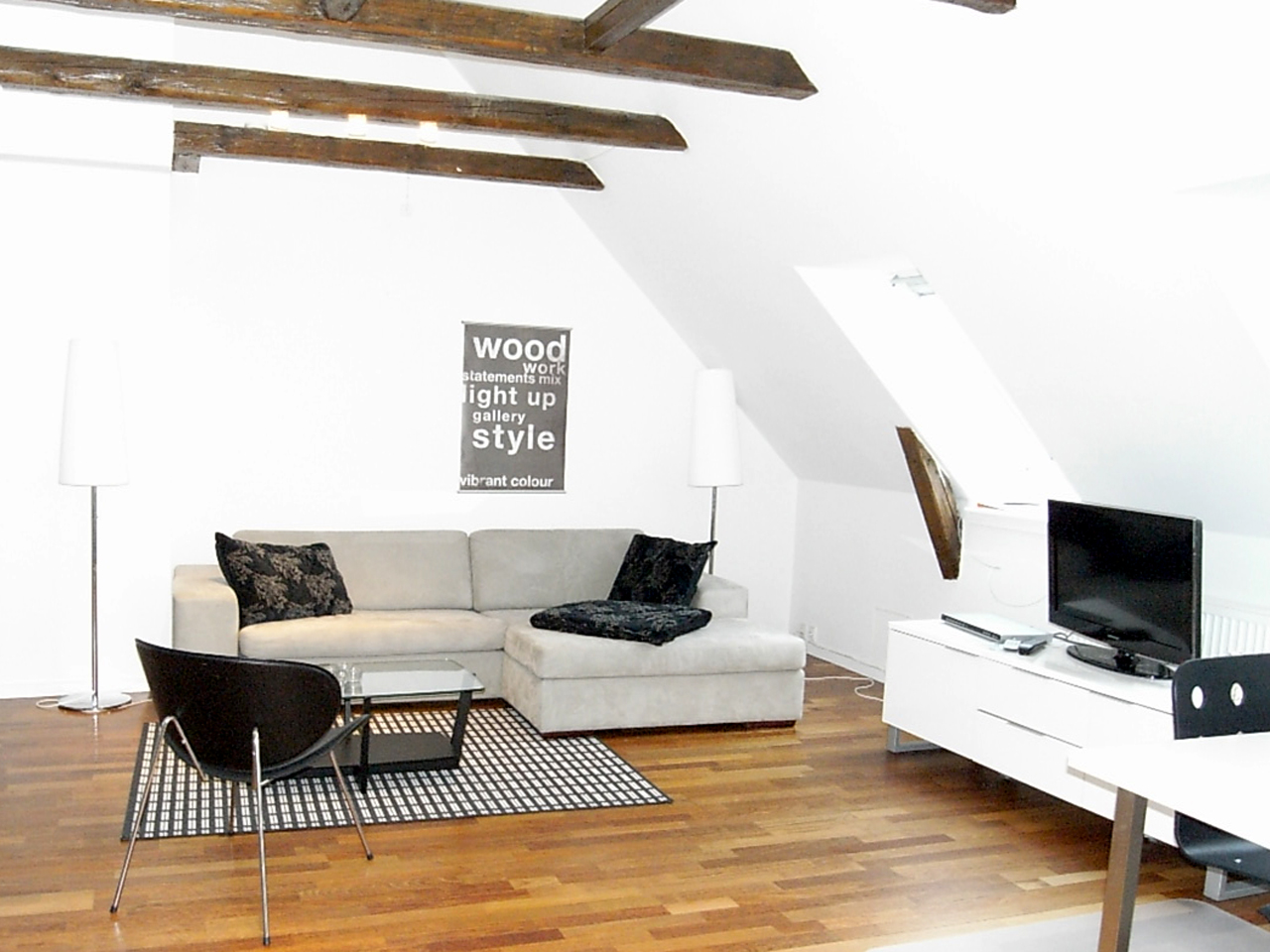 This apartment had the most square meters, the shortest commute, and the nicest neighborhood. The decorating leaves something to be desired–the words on that subway art? But I love the exposed beams, the pitched roofline and the abundant natural light.

Can you see the lovely rooftops? The view was a major selling point. 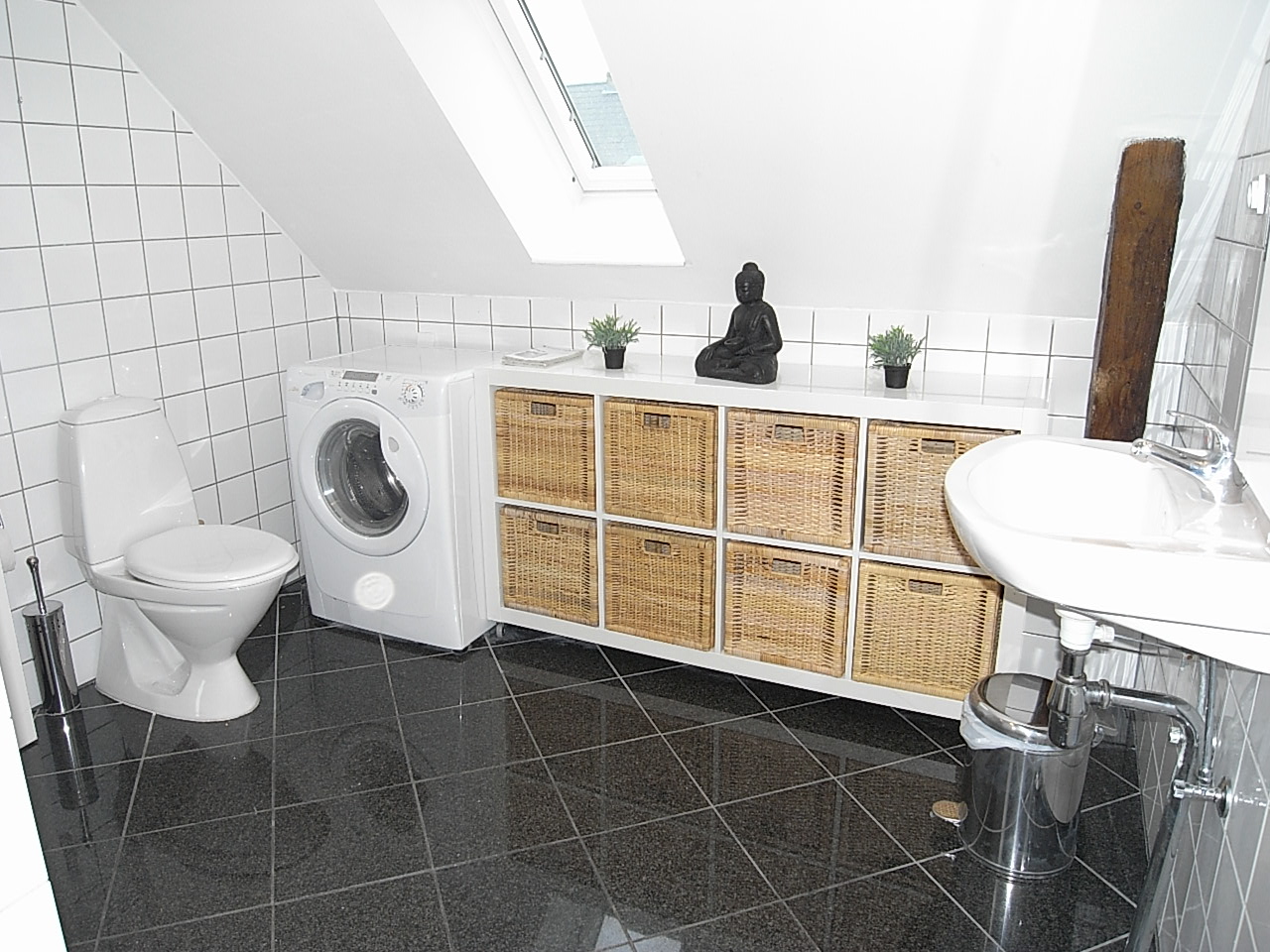 The bathroom (+washer/dryer?) had so much more space than the other apartments. Another major selling point. And this is the one we picked!

So this is where I’ll be living for the next 6 months: Østerbro. I’ll take some photos of my own when we get there… after I take down that subway art! 🙂

80 Ways to Change Your Home Interior beyond Recognition

Patchwork Painting Without a Needle