While visiting her parent’s house in Tuscon, Arizona, a young woman spotted something on her mother couch that made her blush. 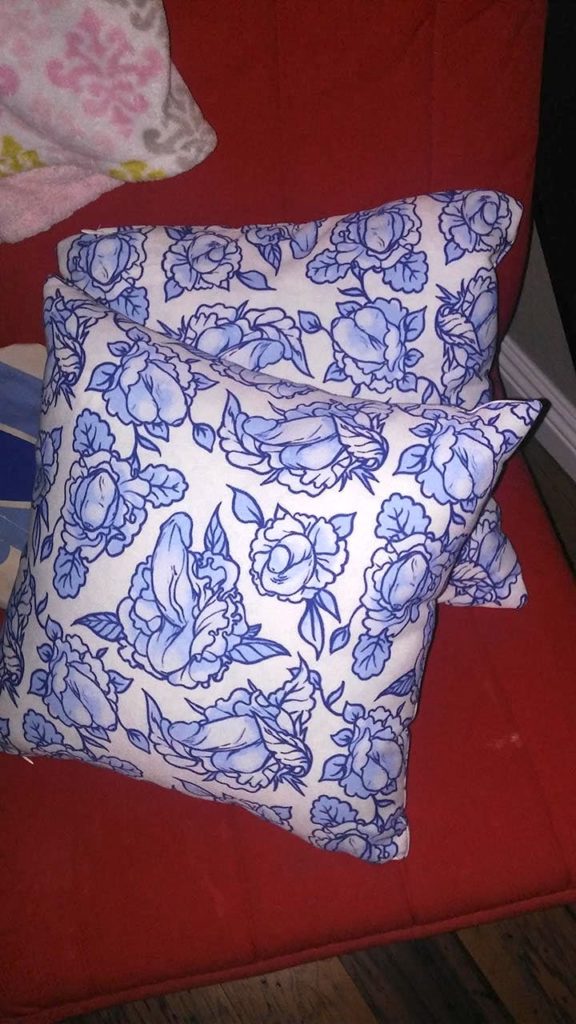 Vibrant blue flower prints on new throw pillows subtly disguised very saucy pattern of… phallic images. Naturally, the older woman had never noticed anything strange in charming rose prints until pointed out. But then, how soon were you able to spot the X-Rated prints on the picture?

The shock of uncovering the flippant imagery reminds the scene from the American comedy film “The Birdcage” (1996) when a conservative family suddenly finds themselves visiting a drag club in disguise! 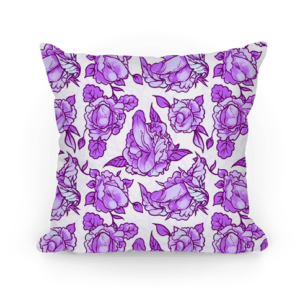 The name of the fabric pattern designer is believed to be Coey Kuhn (coeykuhn.tumblr.com) from Columbus, Ohio, who promotes it as a ‘free penis pattern’ for blogs.

And that is something you cannot unsee.

26 Masterpiece Drawings You Thought Were Photos

A Storefront or a Garage?